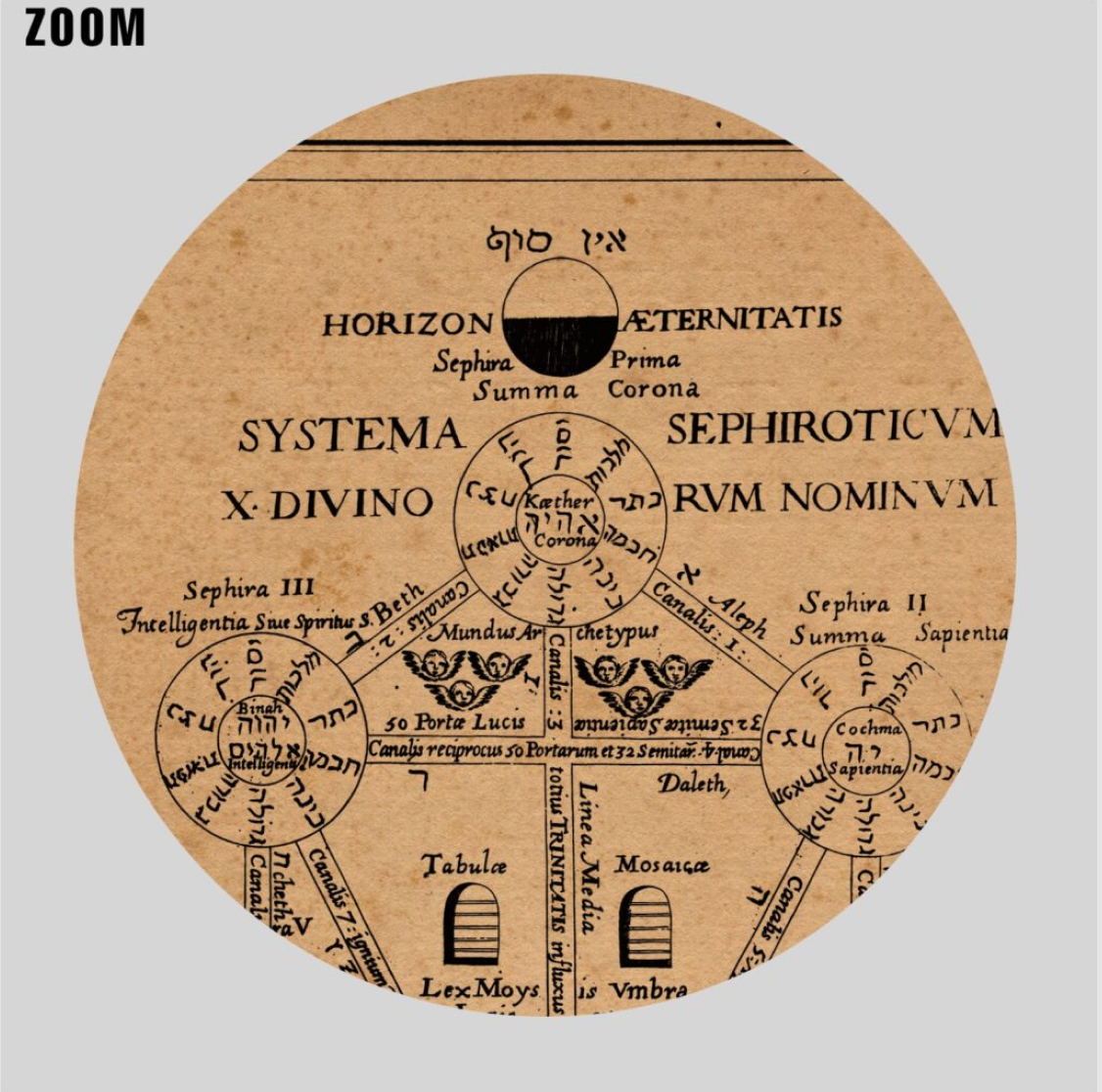 I want to write a bit more publicly a bit more often. And I don’t want to edit the thing and make it all nice + pretty. I just want to talk to myself + to you about textures floating around in my brain the last little bit. So here’s freeform energy I.

ps 100% of proceeds that come in from collecting this piece as an NFT (above) will go to JobDAO — which you can read more about here.

DAO’s a pretty good meme rn. Does it last? Maybe. My gut says it runs out of energy, or takes a wrong turn somewhere, or just slowly deflates down into a term that is as meme-poor as LLC or INC. I really like Jacob’s take on OO’s — onchain organizations. I think this points to a truer sense of the networks we’re building. Maybe that’s better even: ON’s — onchain networks. “If you ain’t ON, you’re off.” “Is this thing ON?” Like how things moved from offline to online. But this is more foundational. You’re either off or you’re ON — time to evolve into an Onchain Network and all the empowerment that can bring. (I’m picturing here one of those super old commercials for like microwaves right when they were first invented, with the voice over. “Is your network offchain? Well it’s time to turn ON. Start your onchain network today!”) Anyway, be it OO’s or ON’s (honestly still digging Jacob’s meme more), these mental frameworks seem wider, more open field, more blank canvases to paint over. It’s just people organized + onchain. That can be anything.

DAO’s are way more opinionated, way more constrained → “they are to be decentralized!” “they are to be autonomous!” Ya? Ok maybe. Like maybe yeah. But should all things? First of all, most everything we call a DAO today is not either of those things at all — and yet culturally everyone is like so scared to not at least be trying to eventually become that thing. It’s all like “yes, true, us 4 people are doing this hyper specific thing right now. that is true, yes, however! just youuuu wait! In due time, very soon in fact, EVERYONE is going to be doing EVERYTHING we’re doing and MORE! And if EVERYONE wants to do something ELSE we’ll just do that stuff instead!” Progressive decentralization. :) — I’m not saying I’m not a fan of decentralization. I’m a fan of decentralization. I’m just also a fan of ridiculously hyper centralization. And both have their place in on-chain activity.

So ya, back to the DAO meme thing. I wonder if that opinionated vibe — and the cultural effect it is having has the firepower to blast itself well into the next few decades. I’m, right now at least, of the opinion that OO’s are better suited to give birth to DAO’s in the truest sense of the term. Like capital A, actually autonomous, DAOs.

Let’s use music activities as an example here cuz that’s what I know. A lot of “DAOs” are popping up as an exciting and optimistic evolution to the record label or music collective. But like, are those DAOs? Or.. what if they create DAOs? For instance, a traditional label signs an artist and puts out albums and admins the split of royalties (hopefully). You can (ever-increasingly so) do all that on-chain, sure. But what if on-chain music collectives / labels produced artists’ works and turned those projects into DAOs, such that they autonomously handled the flow of rights and royalties for that project — with minimum viable governance — in perpetuity. These are the things we want to automate, and take out of the control of centralized parties.

My — and maybe your — initial reaction to this is “but wait! that’s insane! That would make me a part of so many DAOs as an artist! If every project I make or have a hand in making is its own DAO, that’s gonna get ridiculous!” Well, that reaction is more the result of our current confluence of DAOs and OOs. — We think DAO and we think a treasury and a discord and a snapshot and governance processes and decisions to be made and humans doing things and etc etc etc. But really, DAOs can be more like on-chain vending machines of logic that humans have a simple way of maintaining. They can just do things, autonomously, with a simple + balanced route to minimum governance — just to ensure things are all good. So in this example, DAOs are less like a label and more like an admin for an album — like a smart spreadsheet that does things for you. In that sense, being a part of 100 DAO’s can be more like 100 line items in your interface on some music project DAO interface thing, where you see how much of each DAO’s economic flow comes to you, what kind of decision power you have on things, and simple rules as to how that DAO works (with hopefully a standardized type of structure that DAOs for this use-case adopt).

So yeah, that’s a thought I’ve been having.

Btw 100% of the funds that come in from collecting this piece as an NFT (top of page) will go to JobDAO — the intention of which is to collect new artist’s genesis NFT works and help educate and support more artists to onboard into web3. As well as point them to cool opportunities as they fall down the ol’ rabbithole. Learn more here.